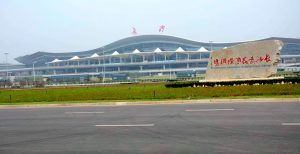 Changsha Huanghua international(CSX),was original built in 1986 and officially opened on August 29, 1989, is the main international airport serving the city of Changsha, the capital and largest city of the Hunan province in China, and the neighbor cities of ZhuZhou and Xiangtan. it has two passenger terminals: Terminal 1 and Terminal 2(opened On July 19, 2011). The 2 terminals are interconnected since they are located within the same terminal complex. Each terminal is split into 3 levels and served by over 20 airlines.

According to the data, Hunan airport has 34 international routes, including direct flights from Changsha to Frankfurt, Los Angeles, Sydney, Melbourne, Moscow and London. In addition, Changsha airport also has flights to Thailand, South Korea, Japan, Vietnam, Cambodia, Malaysia, and other international routes. 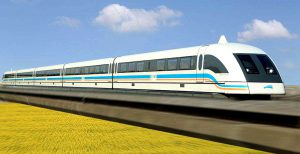 when you arrive Changsha airport, you can find a counter to get the bus tickets in the arrival hall.There are 5 shuttle bus lines transferring  you to several destinations within Changsha city. See the list below for more information.

There are buses go to other cities From Changsha Airport, See the list below for more information 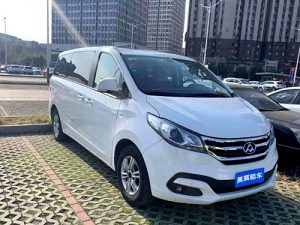 By Private transfer is the easiest and proper option from Changsha Airport straight to other destinations within or out Changsha city.Contact Discoverzhangjiajie to arrange and get a quote for your Changsha airport transfer,and we will arrange a door-to-door transit! Our vehicle includes 4-door sedan,7 seat Van,and 18-37 seat tour coach.We also provide Changsha Airport Transfer with experienced English Speaking Assistant ,who is well trained and will contact the driver,handle your luggage,give you basic information of Changsha and help you to get your train tickets or check in the hotel in Changsha.

Taxis are available outside on the departure hall only,need to wait until a taxi come. Prepare your destination name and address in Chinese characters for the driver.