Zhangjiajie, A new and hotted destination for China travel in nowadays, appears sharply with the nickname of “Pandora Planet” & “Avatar Mountain” as an unique element for the world wonder to international travelers after huge popularity and impact from the very movie of greatest picture ever. it once was hidden deep like secret in the western part of Hunan Provice, never been heard for centuries, now unveiled and suddenly becomes one of travel highlights of China. In recent years, 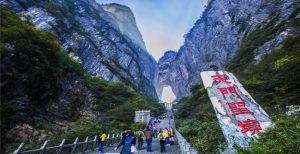 it has continued to be rated highly to :” one of the thirty must -visit places in China, since it really suprises, dazzles and attracts the world. so if you have seen the scenery Zhangjiajie or movie on medias even for 100 times, it still might not be compared with your touring in person for only one time to experience the real feeling of amazing Zhangjiajie.

Located in the wuling mountians, zhangjiajie is bounded by changde on the east. Huaihua on the south, west hunan miao and tujia autonomous prefecture on the west and hubei province on the north. Designated in jan, 1989 as a city under the direct administration of the procincial government , it has jurisdiction over 2 districts and 2 counties, with an area of 9,563km*2 and a population of 1.61 million. 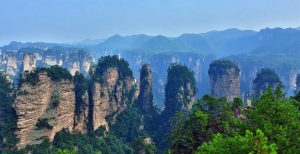 As a developing tourist city, zhangjiajie is rich in superb tourist resource. 30 km from the city proper, the scenic area of wuling yuan streches in the wuling Mountains, covering a land of 396 km*2. it is crisscrossed with deep valleys and gullies, dotted with queer rocks and stones, and dominated by overhanging cliffs and precipices. Strange and peculiar, its landforms are a real rarity in the whole world. This jewel of scenery, “secluded in the innermost boudoir”, remained unknown until the 1980’s. 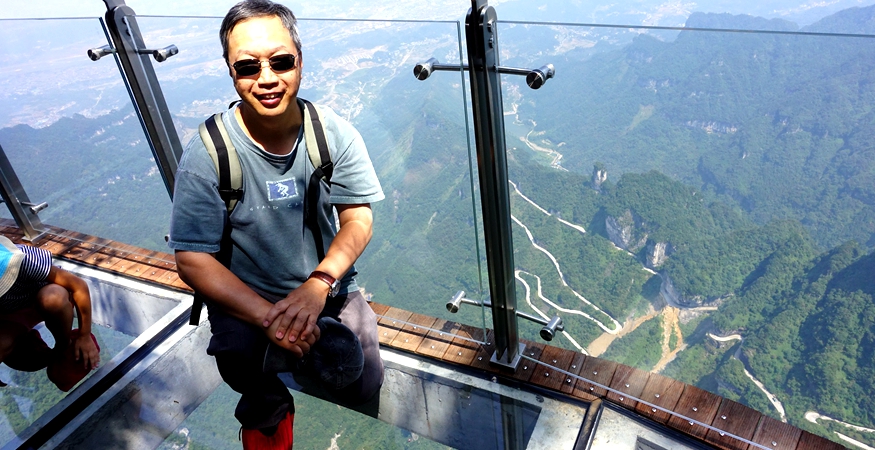 If you travel to Zhangjiajie, it is a must-to-do of walking on the glass walkway in Tianmen mountain, it is special experience walking by the cliff side in your lifetime.The glass walkway is built by extremely transparent of tempered glass with a support section,reinforced concrete,in every one meter. Be brave to meet your scream! 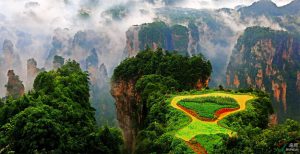 Laowwuchnag , a places located in a corner of  Zhangjiajie national forest park, is one of the most undeveloped but extremely attractive scenic spots, especially viewpoint for sky garden and the Bailong elevator. Tourist can take the battery sightseeing car to get there, the scenery will definitely make your trip worthwhile, Especially when the sunset, the light is a perfect interpretation of the beauty of Zhangjiajie.

Other Destinations in Zhangjiajie

When mentioning the attractions of nature: Zhangjiajie owns the 1st national forest park of China (established in 1982,approved by UNESCO as the "world's Nature Heritage" in 1992)which should be considered as the first positioned attraction and the main travel purpose for coming to zhangjiajie. In range of 269 sqkm, people could see an unique typed landscape which could not be found again at any other parts of the world called"Sandstone Peak Forest" formed by 3013 beautiful sandstone quartz pillars. They stand gorgeously [...] 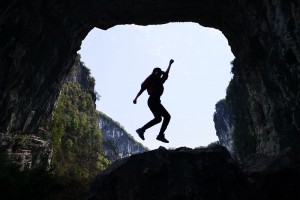 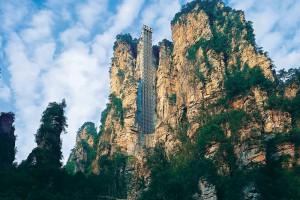 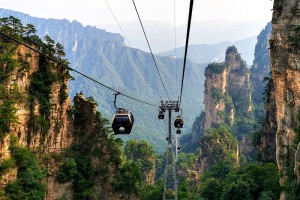 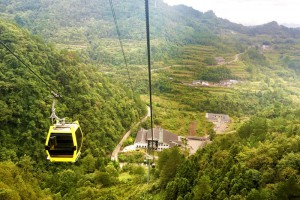 Zhangjiajie Tours providing various kinds of Zhangjiajie tour package, Zhangjiajie and Fenghuang tours, as well as Hunan Tour packages for guests from all over the world. Zhangjiajie is a land with abundant tourists attractions including Mountains,Lakes, Caves, which make zhangjiajie become a world-known travel destination for the tourists of all kinds, more and more tourists come to zhangjiajie not only for its unique Quartz sandstone landform , but also come for the world’s longest glass bottom bridge, sky walk in Tianmen [...] 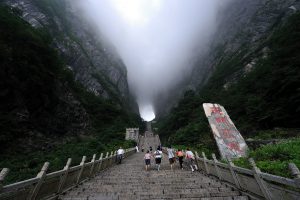 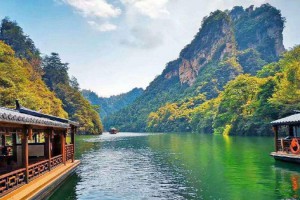 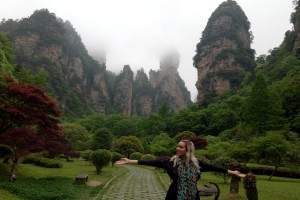 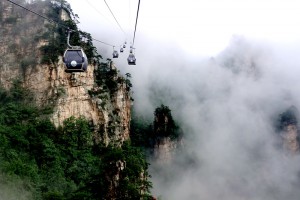 Zhangjiajie is interconnected by a network of airports, railways and highways to formed a convenient transportation in Zhangjiajie. Lotus International Airport has opened domestic flights to more than 30 large and medium cities such as Beijing, Shanghai, Guangzhou and Shenzhen, and has flight lines to 20 overseas destinations, including Japan, South Korea, Thailand, Taiwan and Hong Kong. It has an annual throughput of 5 million passengers and 20,000 tons of cargo and mail. Direct tourist trains  have access to 50 large and medium-sized cities like Beijing, Shanghai, and Guangzhou. East-west direction of Qian-Zhang-Chang [...]

Speaking of local culture, which is always indispensable and fun part for travelers to experience in traveling. Zhangjiajie resides 33 ethnic groups in total, and the main one is named"Tujia Minority" who is 8th the largest in 55 official minorities approved by Chinese central government. Without doubt, it's a land of stunning cultures, where you could get a new perspective of life by knowing a different way of living from locals, while understand yourself better by understanding other beings... The Torch Festival of the Bai ethnic group The torch festival is related to the elimination of pests and the protection of crops. In the evening of that day, all the families lit torches. Tujia June 6 The tujia people call June 6 "sun-dried dragon robe". Women love this day to put all the clothes out of the sun, Tujia people believe that goods dried in the sun, all the year round will not moldy such as new. Large literary and artistic activities such [...] 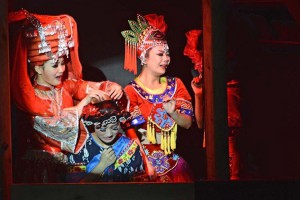 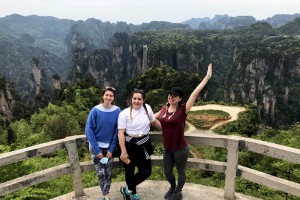 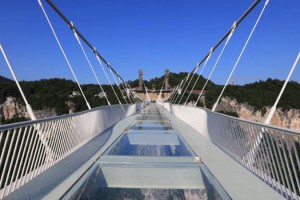 How to Plan a Tour from Changsha to Zhangjiajie 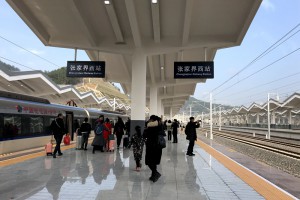 How to Plan a Trip in Zhangjiajie

The fairyland Zhangjiajie, a Hot travel destination in china, offers various hotels or resort from luxury 5-star to the budget one. They are mainly located in Zhangjiajie Downtown area(Very close to Zhangjiajie Airport and Train station) and Wulingyuan area(Next to Wulingyuan Scenic Area). As Zhangjiajie is a newly developed tourist city in mountain area, Most of the Star-Rated hotels are local brand, but it will be more and more decent hotels that fit all the requests from international travelers, it also [...]